Medicine and research will be coming back to Vienna's Mariannengasse in 2025. This is a return to their roots, because this site has been home to medical institutions in the past.

Maria Anna, the wife of Emperor Ferdinand I, would have been thrilled to see the MedUni Campus Mariannengasse springing up in the alleyway named in her honour. As a result of looking after her constantly sickly husband, she developed a passion for medicine. She even referred to herself as his nurse. At the same time, she was also patron and co-founder of St. Anna Children's Hospital.

It was only natural that many medical practitioners of the time flocked to the so-called "hospital district" in Alsergrund, which grew up around the old General Hospital. They opened practices or even entire clinics. Such was the case on Mariannengasse, which at one time was home to two hospitals, together taking up as much floor area as courtyards 8 and 9 of the neighbouring General Hospital.

In 1892, the General Polyclinic moved from Schwarzspanierstraße to the site at Mariannengasse 10. It had been set up 20 years previously by 12 idealistic young university assistants, who wanted to improve the medical care offered to poor patients and, at the same time, to facilitate teaching and research work. 12,000 patients were treated free of charge in the first year alone – this was a pioneering model for the whole of Europe. Gradually departments were created for admitting patients and the "x-ray cabinet", which was introduced in 1896, developed to become the first Institute of Radiology in Austria in 1904.

On the other hand, people who needed surgery and had the means to pay for it, went to the exclusive Loew Sanatorium. The initially modest private hospital was first located in the second district and was founded by Dr. Heinrich Loew in 1859. Its transfer to Mariannengasse 20 saw the opening of the first private sanatorium for surgical diseases in 1882 and this continued to expand until 1906. In 1905, it was floated on the stock market and the hospital became a public limited company. Additional houses were bought up and the sanatorium grew rapidly, soon becoming one of the most famous hospitals in the world. Even members of the Emperor’s family went there for treatment.

A gynaecology-obstetrics department was also established with 30 private rooms, operating theatres, delivery rooms and nurseries. Accommodation was also built for 50 nurses. The whole plot covered around 11,900 m², of which only slightly more than a third was actually built on. This made the Loew Sanatorium the largest private hospital in Vienna at the time.

However, neither of these two hospitals exists any more. The City of Vienna took ownership of the Polyclinic in 1938. After being hit by bombs during the Second World War it was rebuilt by 1951 and continued to operate as a hospital until 1991. It was then converted into a nursing home, finally closing in 1998. Today, there are residential buildings on the site of the former Polyclinic – named "poli.life" in memory of their former use – as well as Vienna Competence Center.

The Loew Sanatorium was closed when the Nazis seized power; the Loew family had to flee. The public limited company was liquidated in 1939 and the main house went to the German Reich. The ÖBB housed some of its departments here in 1960 and, for a while, the General Directorate was also headquartered at this address. 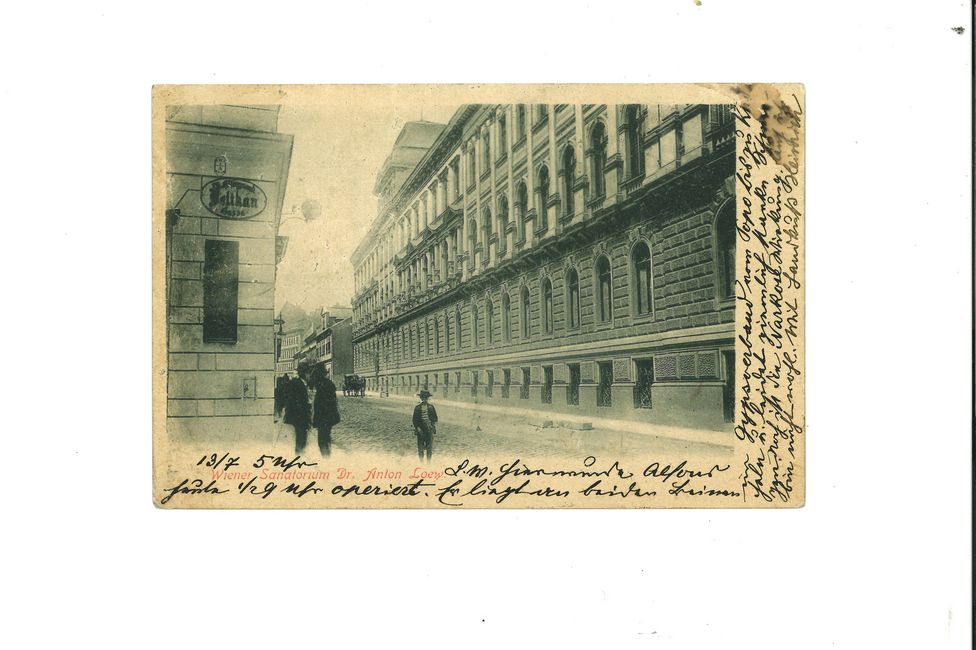 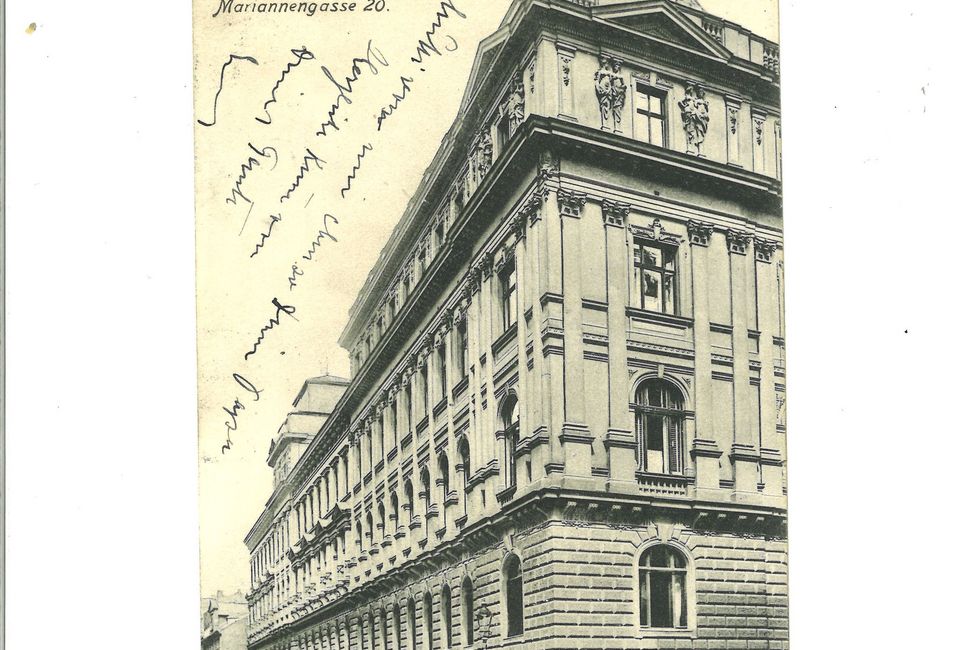 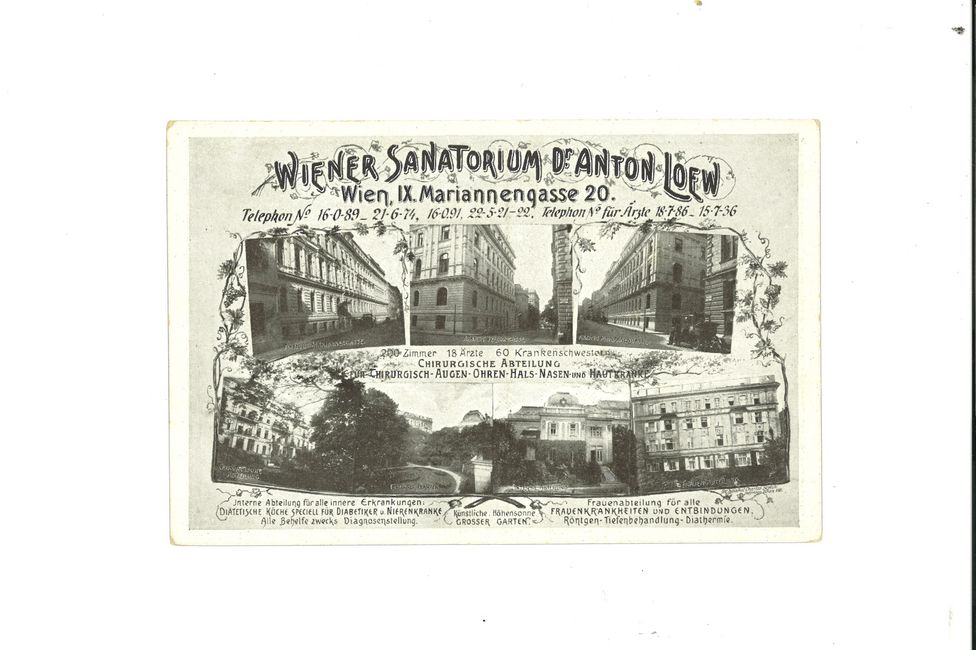 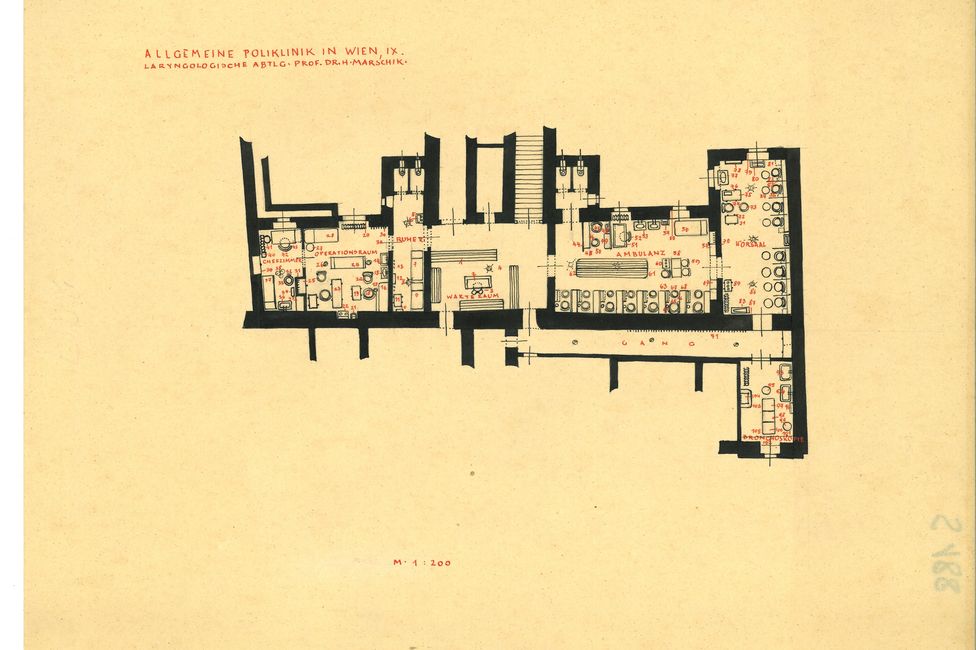 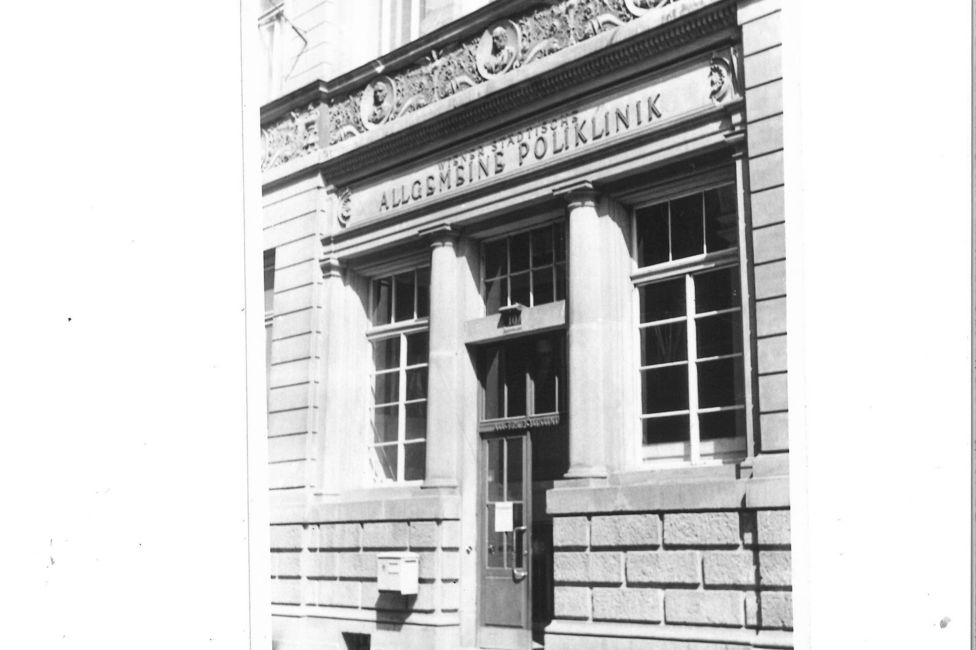 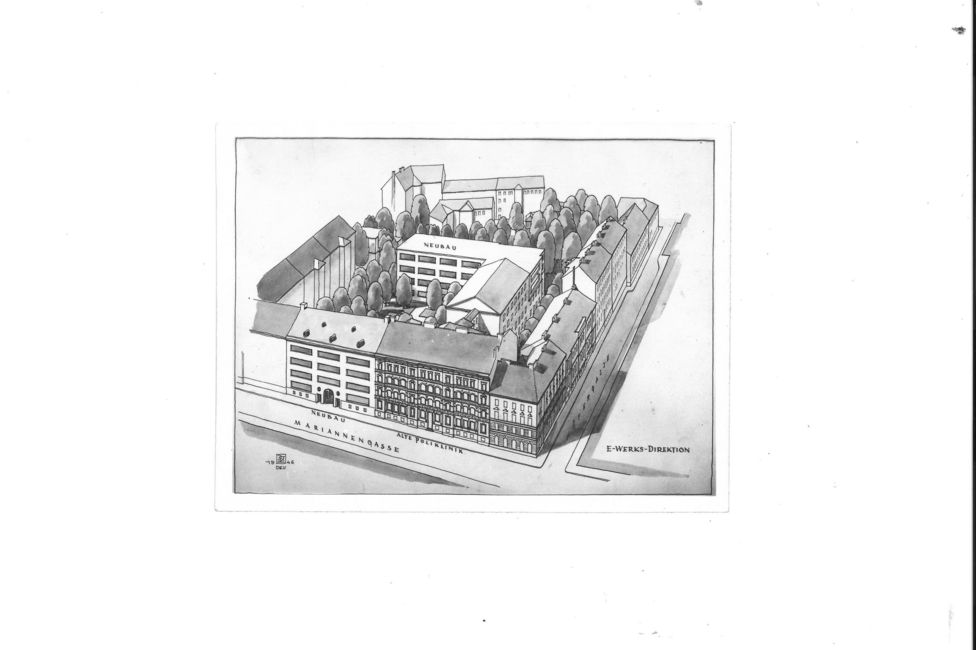 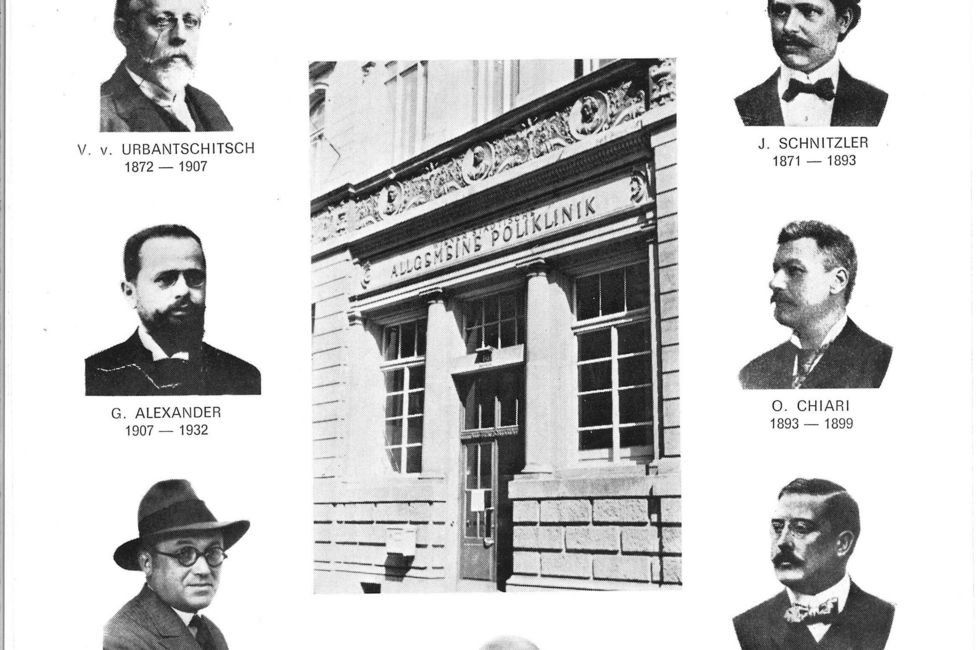 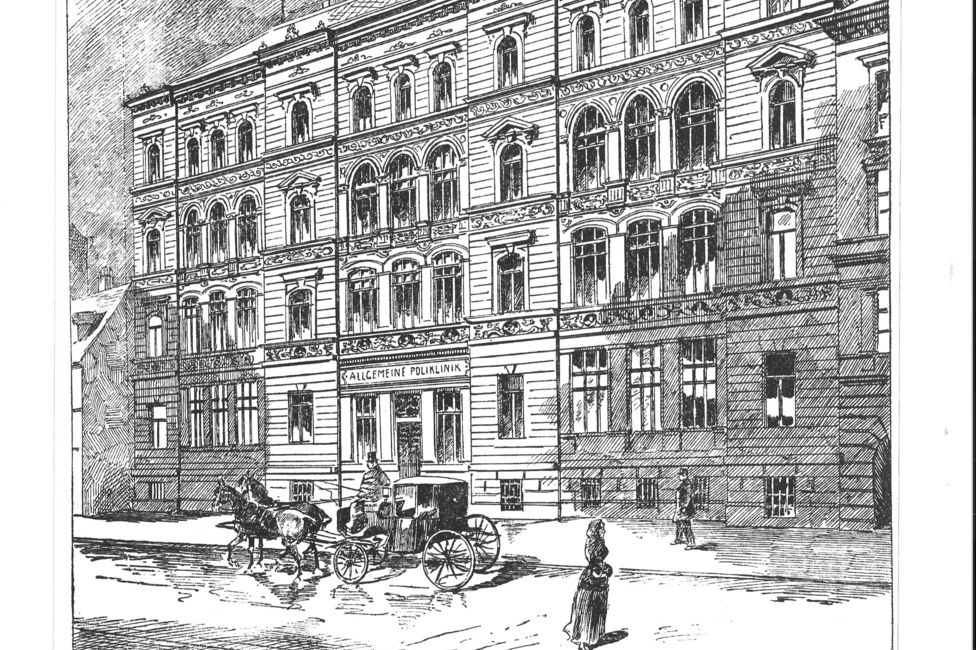 We collect anonymised data for statistical and analytical purposes, to help us optimise our website and its content. Please help us by giving your consent (Select statistical cookies)